I’m currently smoking weed. How perfect is that?

I always wanted to be a makeup artist. I have a very early memory of being with my mum in a MAC Cosmetics store back in London—I was no higher than the countertop—and being fascinated by all the colors. Recently, my step-father found a wish list from when I was six or seven years old, and at the top of it was this makeup kit that I wanted. Looking at that, I was like, Damn! I really was adamant that this is what I wanted to do.

I don’t want to make people not look like themselves—I pride myself on allowing people’s natural beauty to shine through. I love color and how it represents different moods. Leaving a person’s skin looking natural allows me to work on top of it, as though it were a blank canvas.

I moved from London to Paris when I was 19 years old. I found myself having spent all my savings and not really knowing what to do. A lot of my photographer and designer friends encouraged me to start doing makeup for them. That gave me the courage to teach myself and start doing it.

When I moved back to London, I was introduced to another makeup artist through my mother who took me under her wing. I was her assistant for over a year, and I learned so much from her. She taught me how to handle myself on set. There are times when the shoot’s run over, and our wrap time was definitely supposed to be four hours prior, but we’re still there. She really reinforced the idea that even if you don’t necessarily want to be there, you have to maintain your vibrance and some level of gratitude for being there. I’ll never forget that. Even when you can see everybody else getting annoyed—the models getting frustrated that they’re still there—you keep the energy alive. You make it fun. At the end of the day, we have amazing jobs.

I have so many memories of being nervous on set at the beginning. Of being scared that someone would turn around and say, “Why are you here? You can’t do your job! This is really, really bad work!” I had that paranoia for a long time. But then it never happened. So I was like, I guess I’m okay at this! I guess people like what I’m doing. 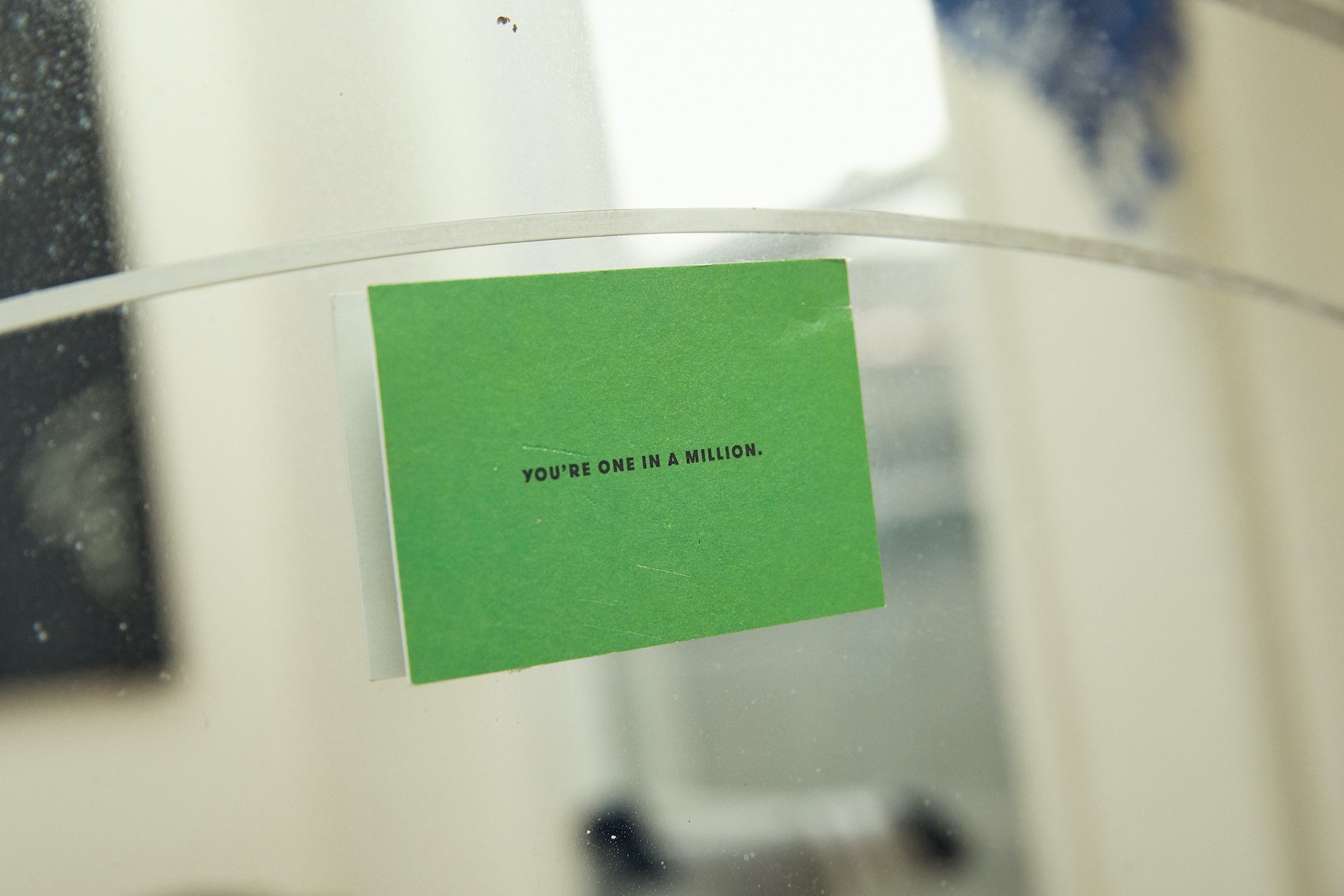 If I’m working with a new client that I don’t know very well, I won’t smoke before I go to my shoot because I really want to be on point. I want complete clarity. I also want this person to trust me and not think I’m some stoner coming on set, because I understand that can sometimes be the perception. But a large part of my clients know me for being a stoner. I blast it all over social media. I’m very open about that. People trust me with the work I do even when I’m high, so it’s quite nice that I can be openly blazed on set. If anything, I sometimes encourage other people, like, “Oh, guys, it’s lunch break, maybe we should share a cheeky joint outside!” It really brings the team together.

Once I had smoked in front of my mum, I didn’t feel like I had to hide it from anybody. I know the person I am when I smoke; I’m not ashamed of that person. It’s more that I still give my mum the motherly authority when it comes to certain things. If I’m thinking about posting a risque picture, I’ll run it by my mum. And she’ll be like, “Maaaybe don’t post that one.” She’s very, very liberal, so I know she won’t automatically say no. Sometimes she’ll be like, “Fuck it, you look cute, do that one.”

My mum is from the French Caribbean. She moved to Paris when she was 12 or 13 and moved to London in her early 20s. My mom, out of her entire family, is the only person who left France. Either you leave the Caribbean and move to France, or you stay in the Caribbean. She’s the only one who ventured out and learned a whole new language. She really took that extra leap.

My mum is a stylist, a vintage collector, a writer, and a painter. Art has definitely been in my life from the moment I was born. I know my mum was hanging out with a bunch of artist friends before I was born. I think my brother and I were destined to have some kind of creative profession. 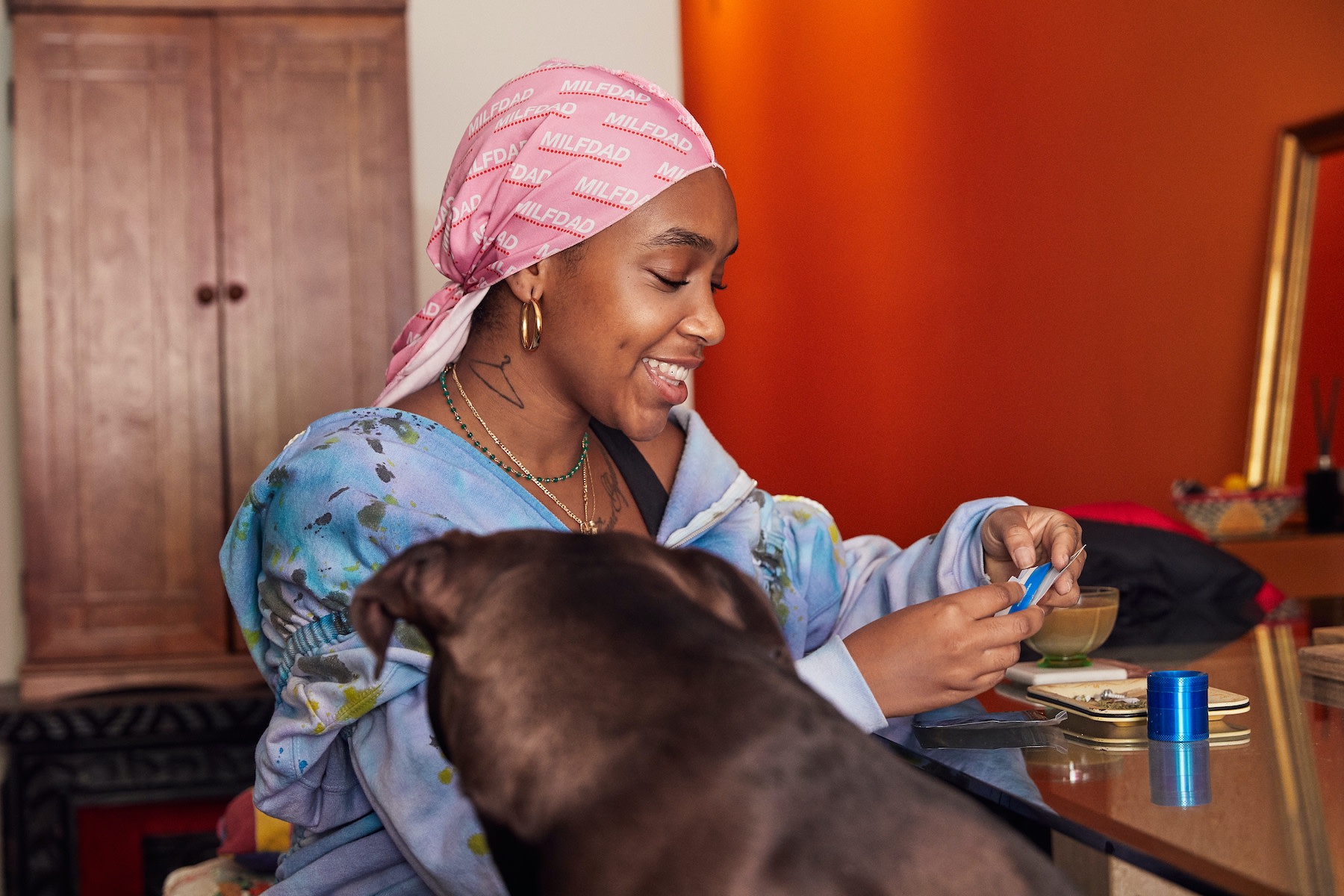 I was about 14 or 15 the first time I smoked weed. My dad smoked weed, and one day I decided to roll up my own makeshift joint. It probably looked horrendous. It’s funny, because how I am when I smoke now is very similar to the first time: I went onto the balcony and looked out while I smoked and was like, this is really, really beautiful. Then I went back inside and carried on playing with my friends.

Weed has taught me to be one with myself. It’s about being in tune with yourself. I would definitely say it’s different for everybody, which is why I would never say, “You should do this, you should do that.” This is what I do. Figure out your way, and let me know how that goes.

It wasn’t until 2015 or 2016 that I really dedicated myself to the “stoner life.” I haven’t looked back since. My husband played a large role in that, for sure. He was a really good, functioning stoner, and enabled me to see life as a stoner as being productive and artistic. 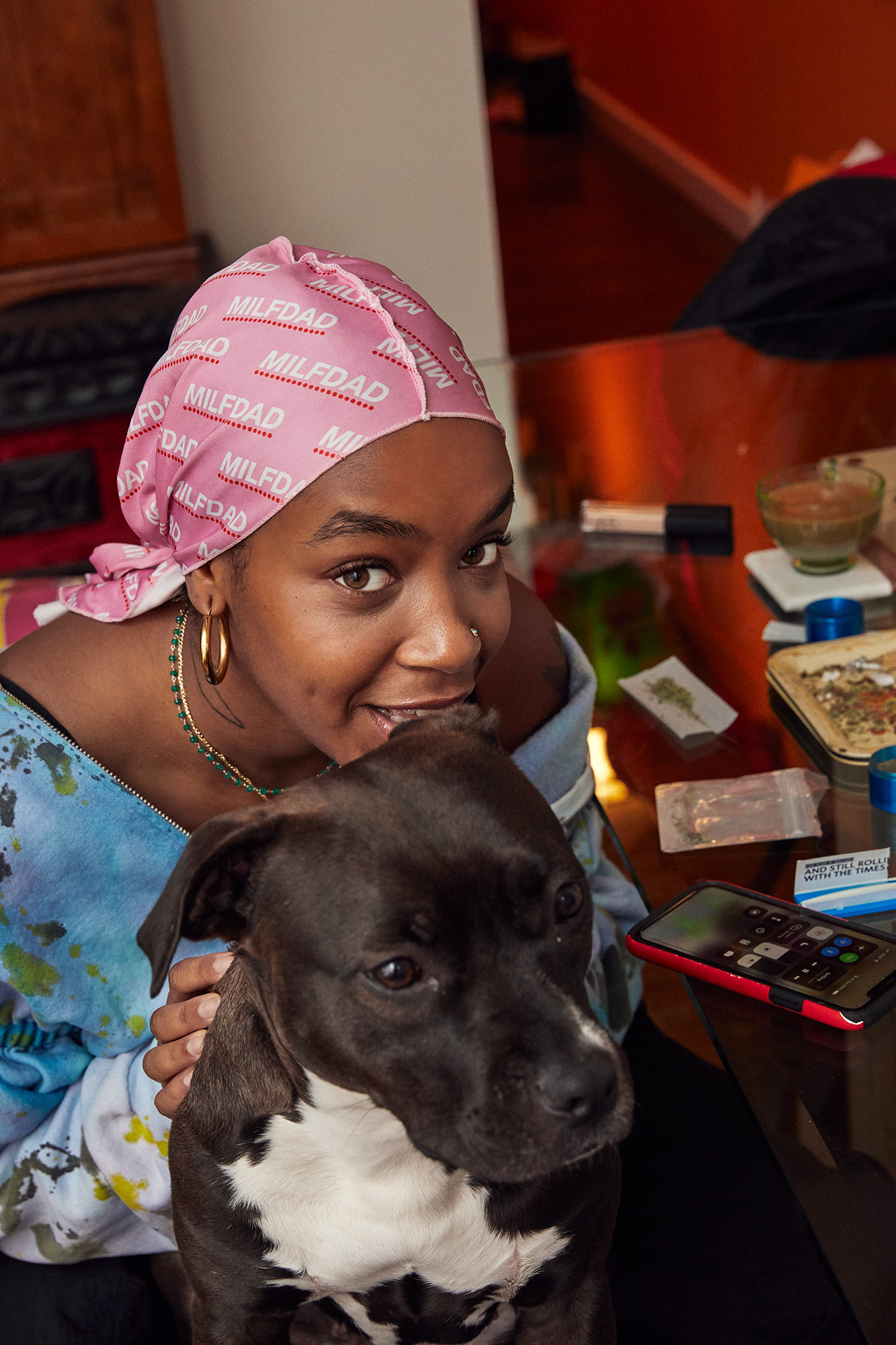